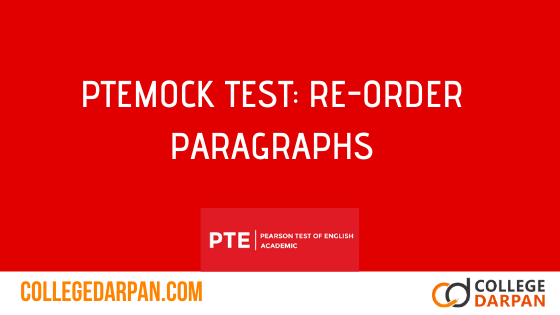 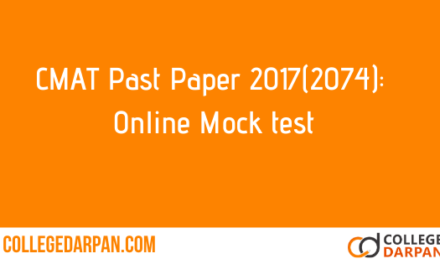 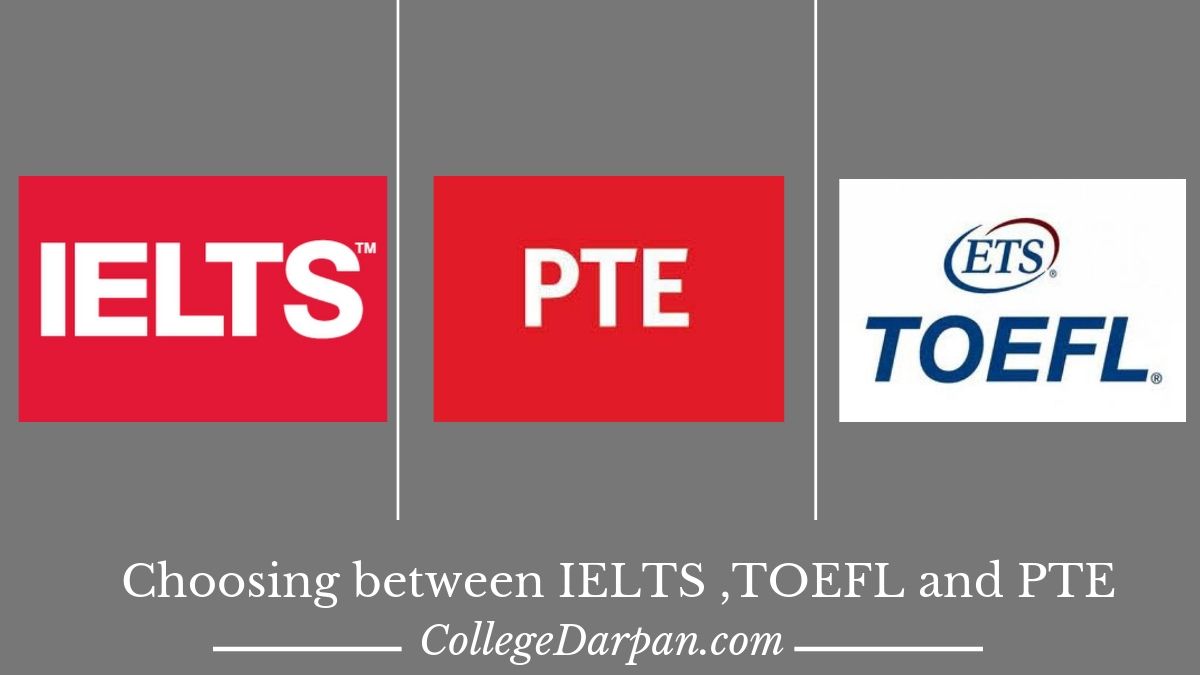 IELTS, TOEFL or PTE? Which one is best for you? 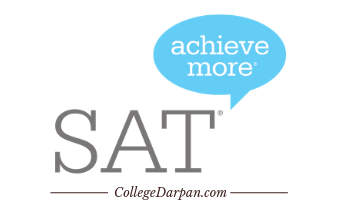