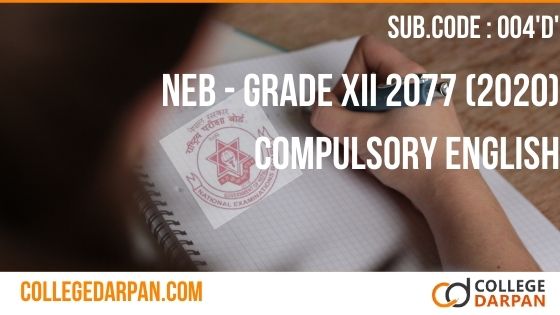 Candidates are required to give their answers in their own words as far as practicable. The figures in the margin indicate full marks.

Attempt all the questions.

1. Read the following passage and answer the questions that follow. 2×2=4

Someone once put forward an attractive though unlikely theory. Throughout the earth’s revolution around the Sun, there is one point of space always hidden from our eyes. This point is the opposite part of the Earth’s orbit which is always hidden by the Sun. Could there be another planet there, essentially similar to our own but always invisible? If a space probe today sent back evidence that such a world existed, it would cause not much more sensation than Sir William Herscheel’s discovery of a new planet, Uranus, in 1781. Herscheel was an extraordinary man- no other astronomer has ever covered so vast a field of work- and his career deserves study. He was born in Hanover in Germany, left German army in 1757 and arrived in England the same year with no money. Serious observation began in 1774. He set himself the astonishing task of ‘reviewing the heavens’ in other words pointing his telescope to every accessible part of the sky and recording what he saw. The first review was made in 1775, the second and most momentous in 1780-81. It was that he discovered Uranus. Afterwards, supported by the royal grant in recognition of his work, he was able to devote himself entirely to astronomy. His final achievements spread from the Sun and Moon to remote galaxies.

a) What was the attractive theory about?
b) What do you mean by ‘reviewing the heavens’?

2. Answer any three of the following questions. 3×3=9
a) Why does the acute sense of hearing later become unbearable and lead the narrator to confess his crime? (The Tell-Tale Heart)
b) Briefly analyse the story ‘Hansel and Gretel’ from socio-economic perspectives.
c) What was the business policy of Lydia Pinkham? ( Women’s Business)
d) What makes the old pensioner lament in his old age? Give at least three reasons. (The Lamentation…… )

3. Change the following remarks using ‘supposed to.‘ 4
a) They say it’s unlucky to walk under a ladder.
b) Apparently Maldives is slowly sinking into the sea.
c) They say Dinosaurs lived for many years.
d) People say he was born in Lumbini Province.

4. Choose one of the verbs in the list to report each of the remarks below. Urge, beg, suggest, promise, recommend 4
a) 1 can’t tell you how important it is for you to give up smoking.
b) You have g4 to lend me the money! oh! please, please
c) Why don’t you paint the wall yellow?
d) I will buy you a bike if you pass grade XII.

5. Change the sentences below using must, can’t and might/may, whichever is correct. 4
For example:
Perhaps he was tired.
He may have been tired.

a) I am sure he isn’t from Cyprus.
b) Perhaps he was reading.
c) Perhaps Devkota wrote that poem.
d) Obviously, she passed the entrance.

6. Write a short paragraph about your visit to a new place. 5

7. Write a letter to your father requesting him to send you money for various purpose (like college fee/tuition fee/hostel fee or for the language class). 10 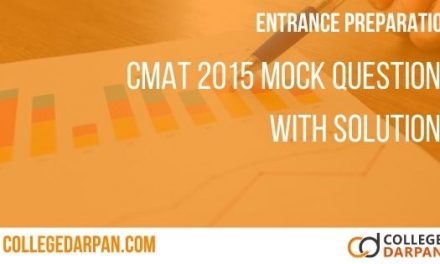 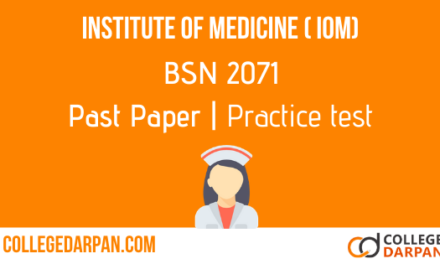 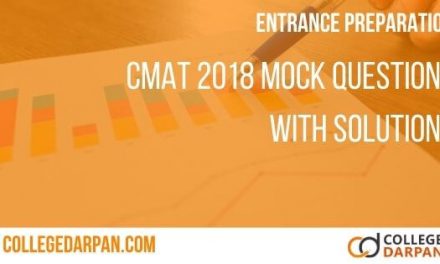